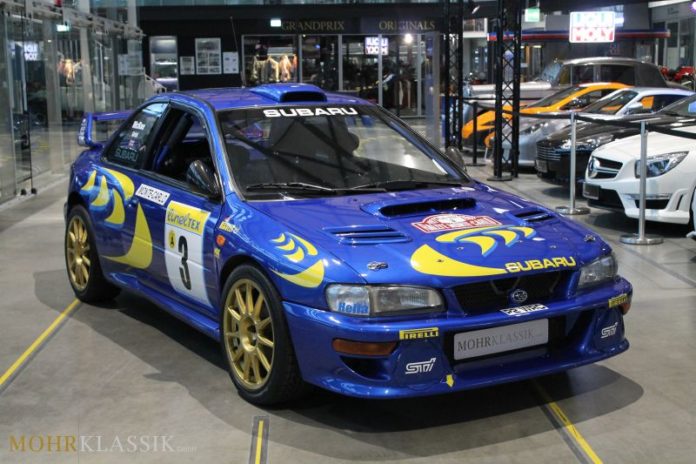 Colin McRae’s 1997 Subaru Impreza WRC is up for sale in Germany. The race car had been up for sale also last April, but then the company had not announced the selling price, though today, we learn that the car’s price is €280,000. 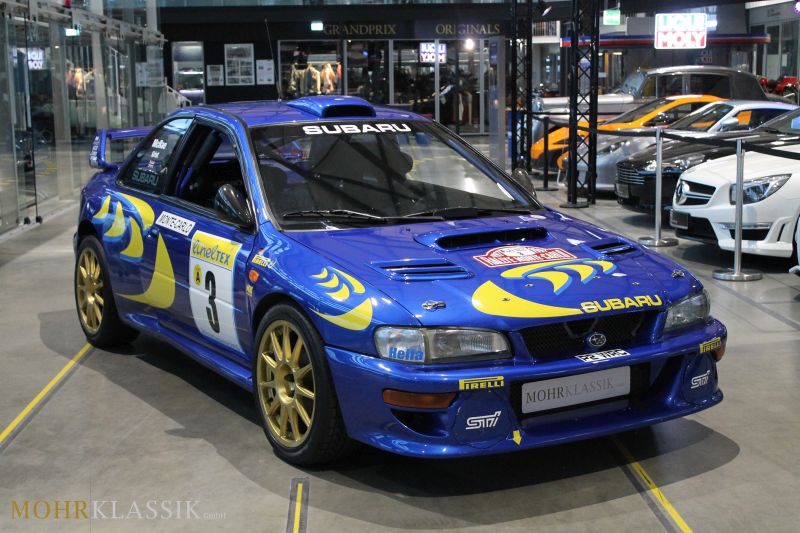 The car has a chassis number # 3, with McRae driving it fo the first time at the Rally of Monte Carlo. It is equipped with a four-cylinder boxer 2.0-liter engine that delivers 300 hp and it is the latest Impreza without gear shift paddles on the steering wheel, while it is also in an excellent condition.

From 1999 to 2008 it participated in various competitions of world and European Rally Championships with private teams, while in 2008 it was reconstructed. It was last used in the Rally Legend in San Marino and from then, it has been owned by a collector.