Home Cars A very rare Italdesign Aztec is up for sale 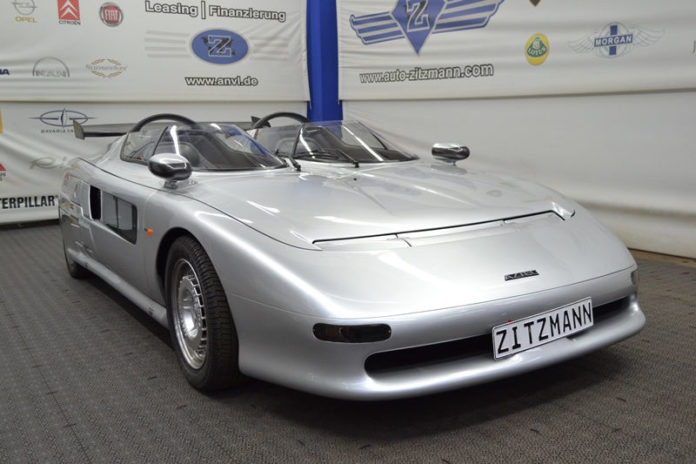 The Italdesign Aztec is a very special and rare car. It was presented at the Turin auto show in 1989 and it passed into a limited production. The company had planned to produce 50 units, but eventually only 18 cars left the factory. 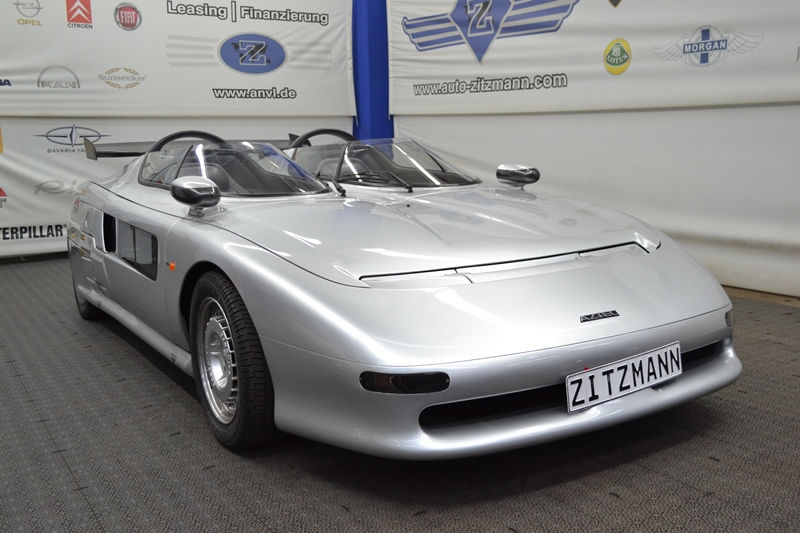 The car’s design, was done by Giugiaro. Mechanically it was equipped with a 5-cylinder Audi engine, producing 250 hp, combined with a gearbox, derived from the Lancia Delta Integrale 4×4. The passenger’s seat had a wheel that was not operational.