Home Cars Nissan is still thinking of the IDx 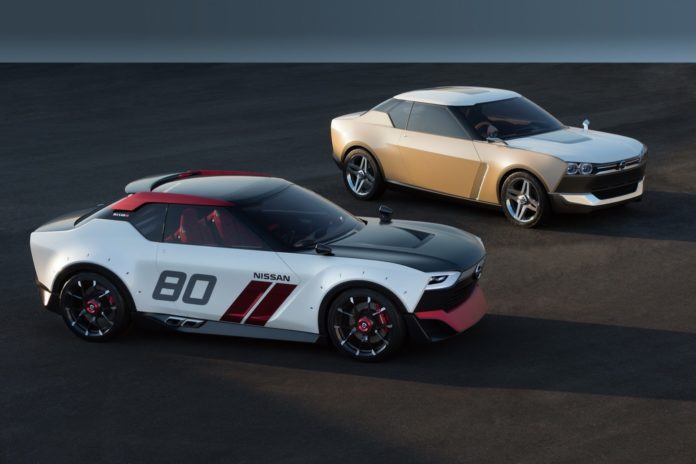 Nissan had presented in 2013 the IDx, a sport concept car. rumors at that time were saying that the company was not going to release the car in the market, but the chief designer of Nissan, Shiro Nakamura, said in a recent interview that there is a possibility that the car goes into production after all. 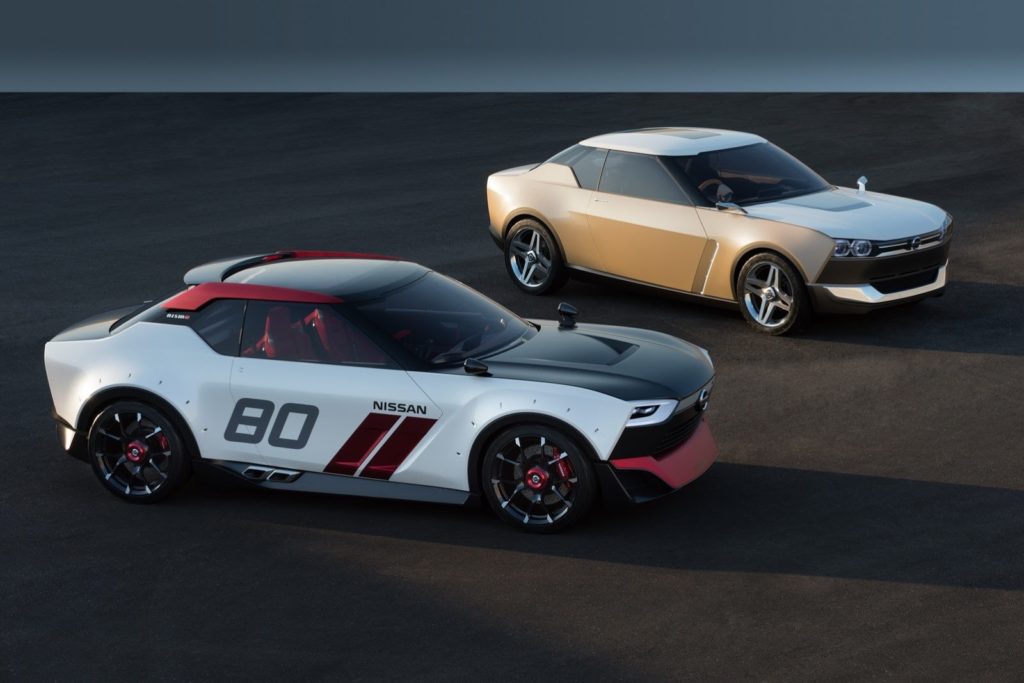 The production version of the car was supposed to be the main competitor of the Toyota GT86 and the Mazda MX-5.

It’s a nice car with a beautiful design. I can’t say anything more than that. We are investigating several scenarios, and among them is the production version of the IDx.