Home Cars The awesome sound of the Koenigsegg CC prototype 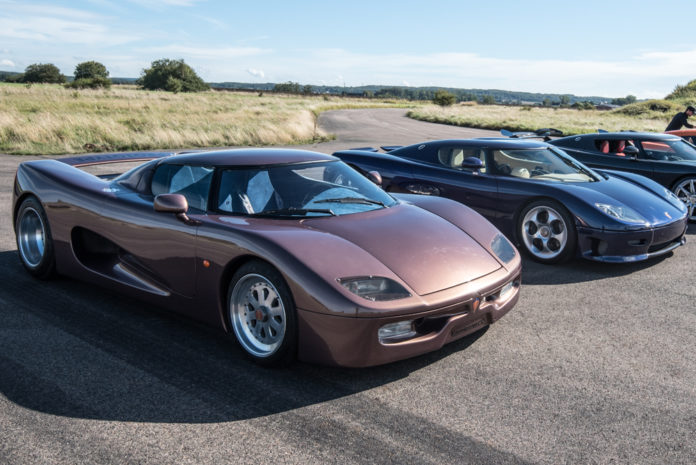 
Html code here! Replace this with any non empty text and that's it.

The Koenigsegg CC prototype, was the first car of the Swedish company. It was originally designed by Sven-Harry Akesson, who had named it Sethera Falcon. However eventually the car was named Koenigsegg CC and was presented at the Cannes Film Festival in 1999. 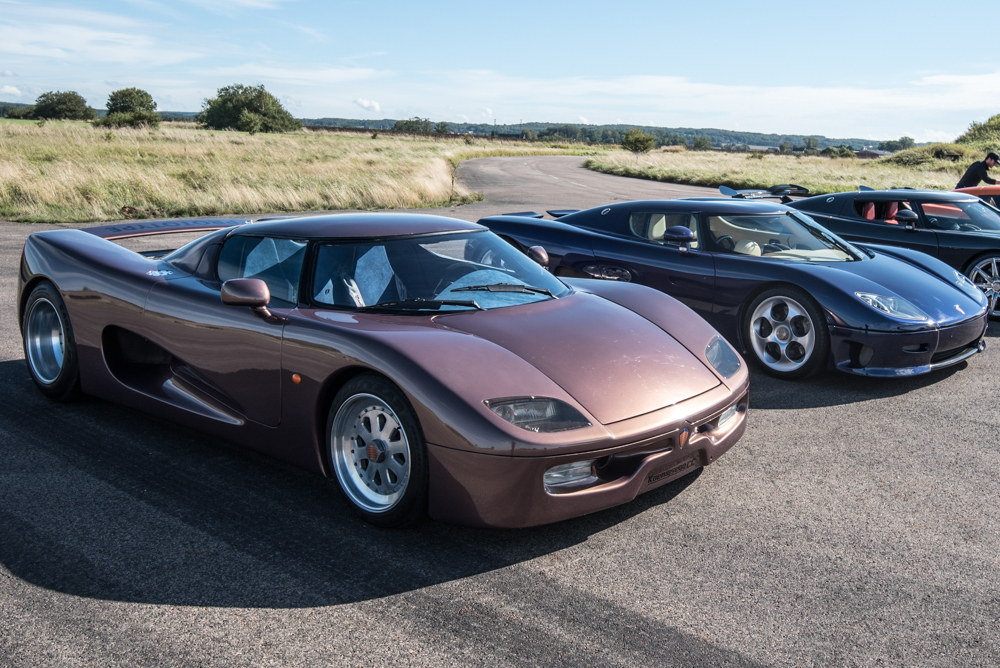 It is equipped with a 4.2-liter V8 engine of Audi, producing close to 350 hp, combined with a 6-speed Audi manual gearbox. The car was originally painted in silver and then repainted in black, now it is located at the Motala Motor Museum in Sweden and it is painted in brown. You can see the video with the car’s amazing sound, here.

Koenigsegg presented a new special edition of the Regera

Koenigsegg Agera RS One of 1 for sale