Aston Martin and Red Bull announced the companies with which they will collaborate to construct their hypercar, which for the moment has been code-named AM-RB 001. These companies are Cosworth, Ricardo, Rimac, Bosch and Multimatic. 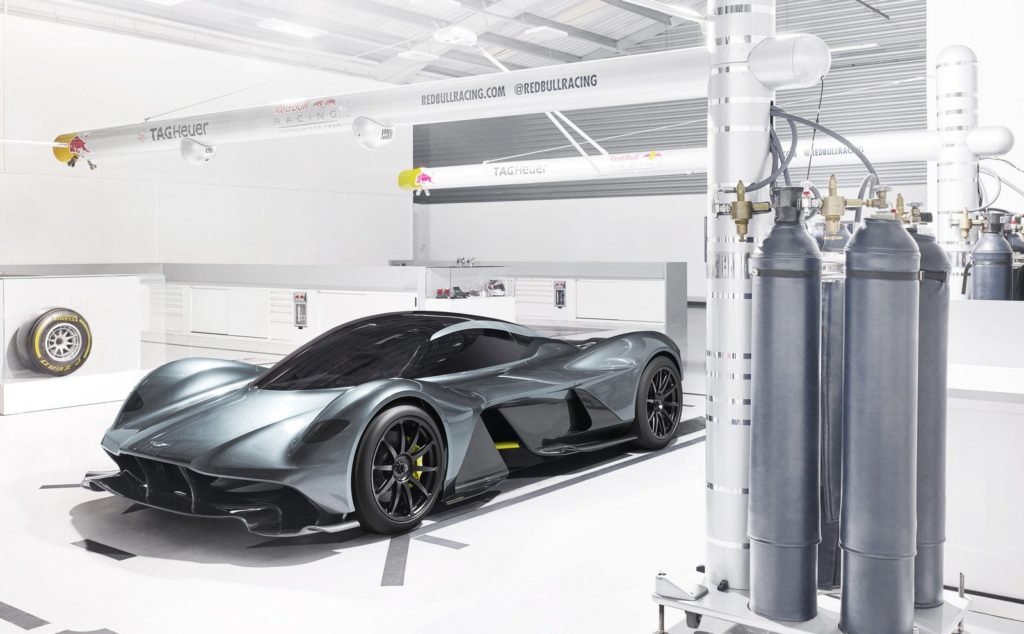 The AM-RB 001 will be equipped with a brand new Cosworth 6.5-liter V12 atmospheric engine, that will produce close to 1,000 hp, combined with a 7-speed sequential gearbox that will be built by Ricardo. The company claims that the car will be able to do the 0-320 km/h in about 10 seconds, with its top speed reaching 402 km/h.

The car will have a carbon MonoCell chassis, produced by Multimatic, with Bosch to be responsible for the ECU, the ESP and the traction control of the AM-RB 001. 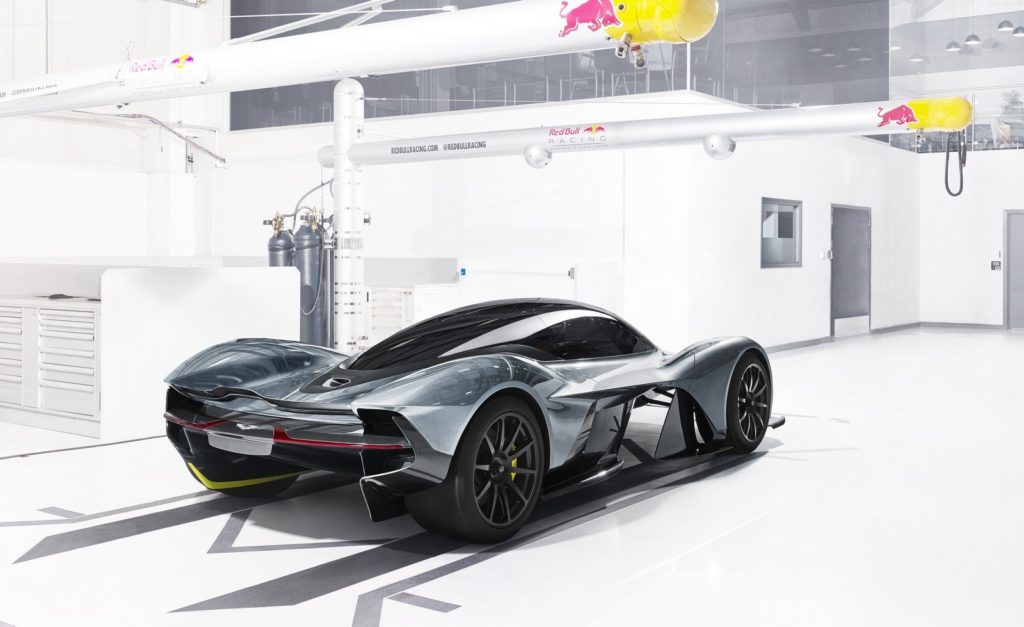 Due to its aerodynamic shape, the car will produce 1,814 kg of downforce without making use of a large rear spoiler. The external design will be 95% identical to the concept, with the only changes being detected in the better cooling of the mechanical parts and better aerodynamics.

Only 150 cars will be manufactured (including prototypes) and all of them have already been sold out. There will be an additional 25 cars solely for use within the track, which will be produced after the normal production. The cost of each car will reach £2.55 million, with the first deliveries to begin in 2019.

Aston Martin has brought the DB11 S at Nurburgring

A beautiful 1959 Aston Martin DB4GT Prototype is heading to auction